I've been quiet on racing and reports, knowing the time for long races was approaching, I had a small adventure across the south downs way at night, but this didn't go to plan so I didn't want to dwell.

I believe Margam near Port Talbot in South wales is a classic venue for racing, and as we arrived early saturday morning i can understand why, rolling hills and nice woodlands. Margam Madness is now in its 3rd year, i've wanted to race here before, but it used to be later in the season, when motivation was dwindling and weather was unpredictable. luckily this year it was a fine spring day, if a tad windy, and it had been dry for a week or so, perfect. 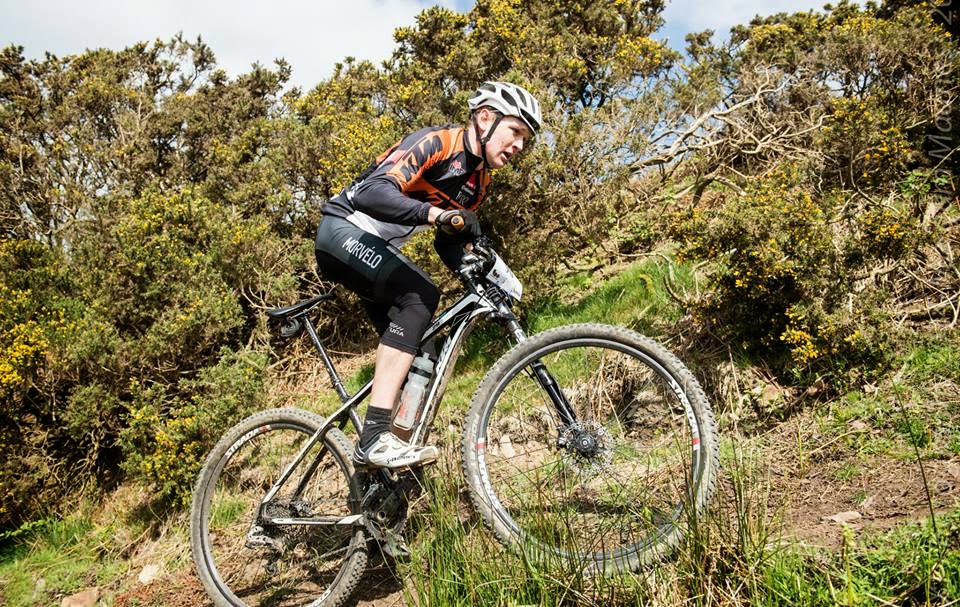 After a quick catch up with friends I set off on a practice lap, keen to check if the rumours of a brutally hilly and technical course were true, they were! The course was made up of several climbs, some short and steep, others longer, then a mixture of fast flowing descent then three more technical black run descents, part of the new Margam trail centre, and two river crossings. The practice lap didn't help my nerves. 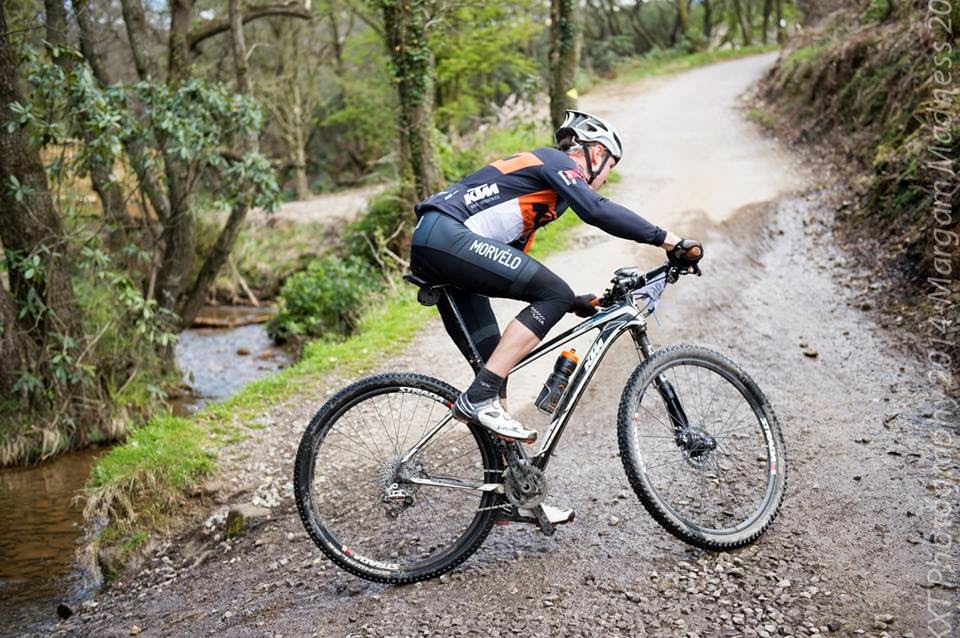 The race started without incident, I made sure I kept near the front to miss any traffic on the first descents, few minor hiccups with riders which clearly hadn't pre-ridden the course, then I made my own mistake. Knowing one of the descents was on the limits of my abilities I took the easier line so as not to hold up other riders, this was fine, until I missed a course marker, arriving at the top of the  hill after a long climb, bugger, I saw other riders who I knew would be near the front of the race and linked back up with the course, this rattled me, I completed the rest of the lap without error, I told the race organiser of my error. I continued onto my second lap but I was still annoyed with myself, this lap I rode the technical descent so as to not make any more mistakes!

Arriving back in the arena I was told it had been sorted, I had been docked a few minutes, cool, I was third, cool, time to prove I should be third. The next few laps rolled round with incident, I was enjoying the course for all its lunacy and I was riding well. I stayed in third, the gap to second was around 15minutes, quite a gap! 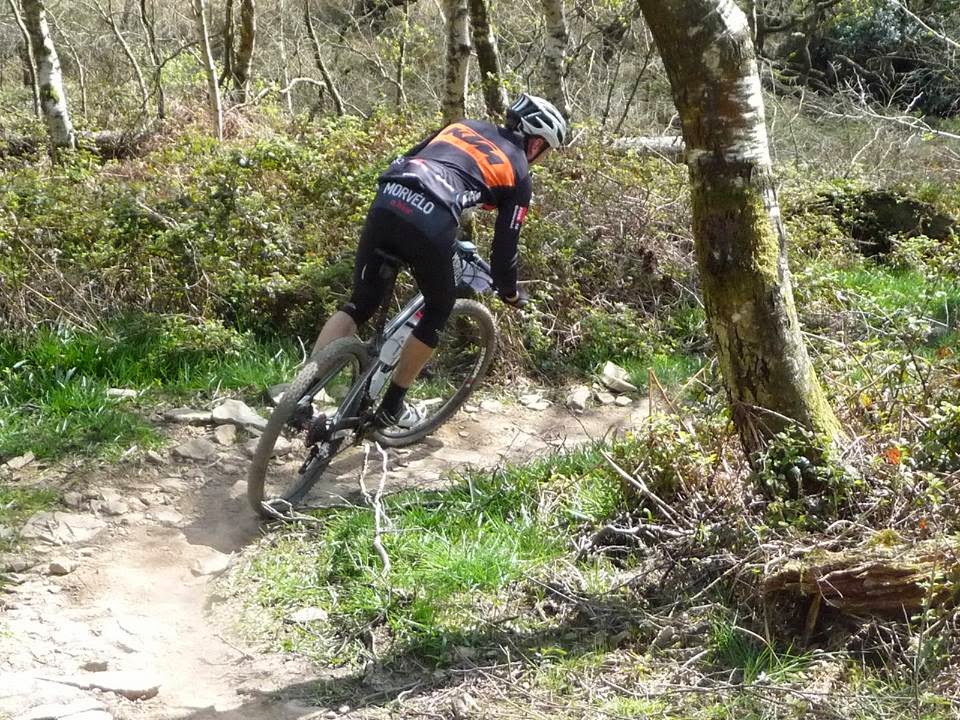 After the 4hour race had finished the course was much quieter, I  knew which lines to take on descents, until the front end washed out on a black run descent! bugger! bars twisted, luckily I had allen keys so I straightened them, and carried on, but it did shake me up! 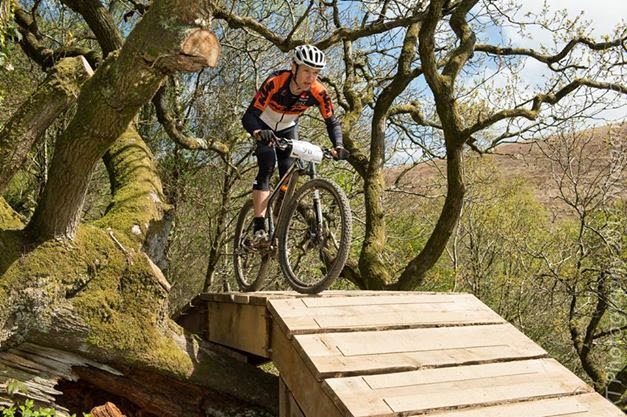 I swapped to my spare bike for the last two laps, nice to have working suspension and a fresh drivetrain! and I was also up to second! I felt good, the last two laps came without a fight, the last lap felt good, no major aches, good times! I finished second in 8hour solo 18-40 male, 3rd solo overall. 63miles, 7:30hrs, 9300feet of climbing. Chapeau to George Budd solo winner and the only person to do 11laps, beating the teams and pairs!! 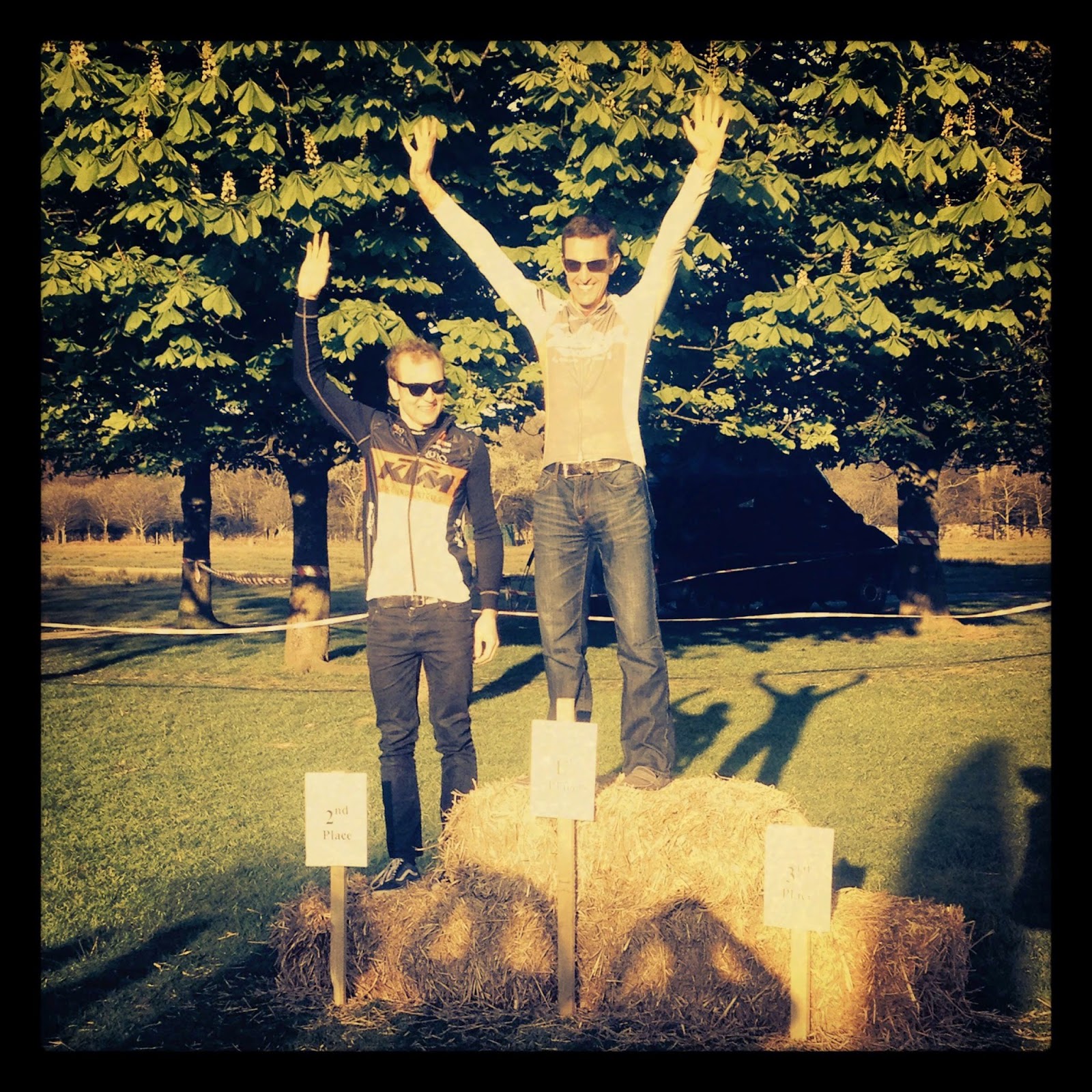 Big thanks to the organisers to sorting my issues and putting on such a tough but rewarding course! thanks to my sister for pit help.

Thanks to Bike Photography for the photos
Posted by Chris Noble at 08:03